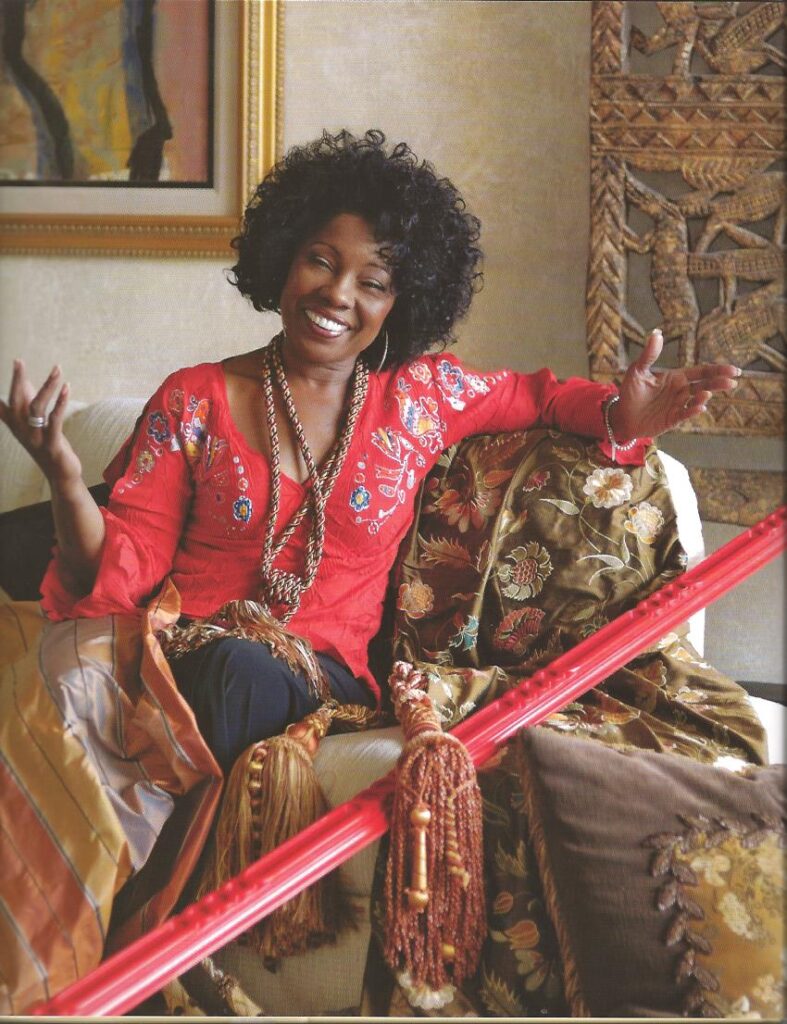 “Interior designer Cecil Hayes was born on April 25, 1945, in Malone, Florida. Graduating from Dillard High School in Fort Lauderdale, Florida, in 1963, Hayes received her B.A. degree in art education from Florida A&M University in 1967. She went on to attend the Art Institute of Fort Lauderdale and graduated in 1973 at the top of her class. Hayes taught art at Alma High School in Alma, Georgia, from 1967 to 1971.

From 1973 to 1975, she worked for Santa Stevens Interior Design. In 1975, Hayes opened her own shop called Cecil’s Designs Unlimited. This family-owned and operated firm features design concepts that combine both art and interior design. Since 1983, she and her husband, Arzell Powell, have operated their own manufacturing division.

Hayes is the author of two Interior Design books, “9 Steps to Beautiful Living” and “The Art of Decorative Details” published by Watson-Guptil Random House.

Register For This Site

A Space For Black Creators And Buyers Dismiss 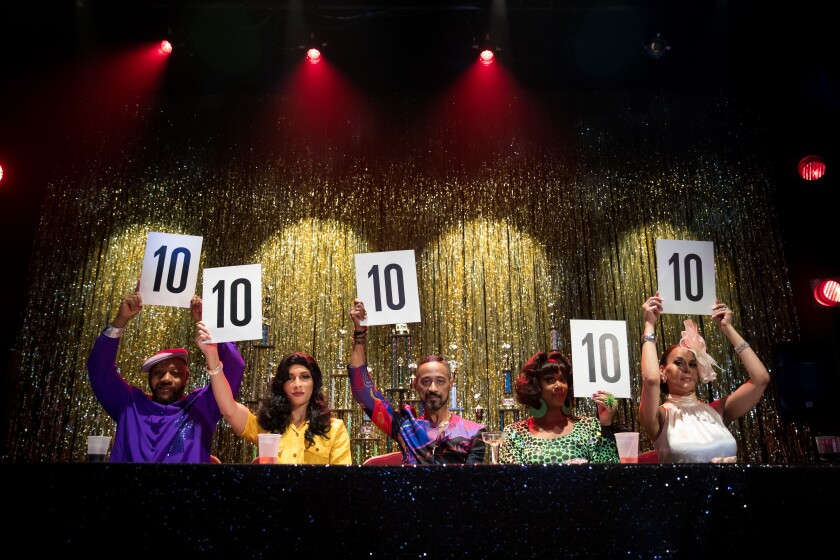 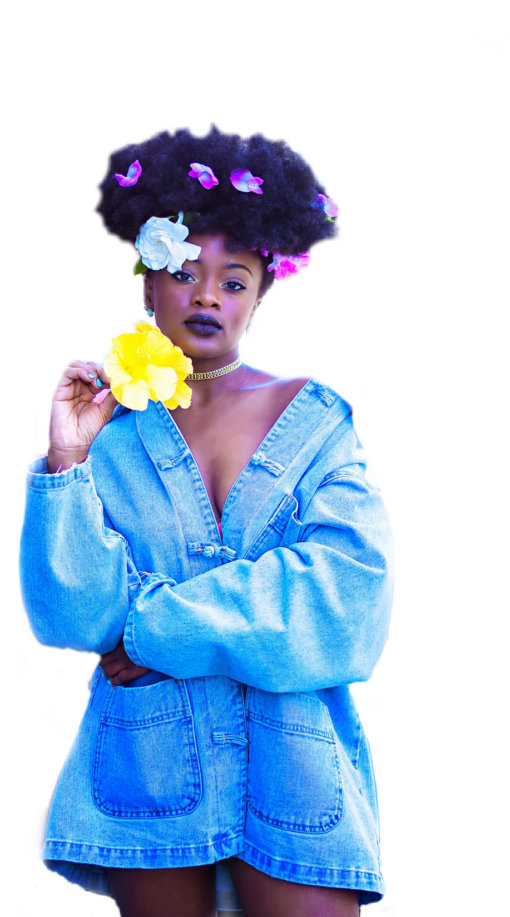